About Michelle Malone and Drag the River
After their Arista Records single Big Black Bag cracked the Billboard charts, the band hit the road in support of their album RELENTLESS and toured coast to coast with such acts as ZZ Top, Lynyrd Skynyrd, Johnny Van Zant Band, Little Feat, Johnny Winter, Colin James and Drivin' N' Cryin'. Experiencing much frustration with the record label over artistic differences, they disbanded in 1992 and went their separate ways. Band members went on to play in other projects including the GA Satellites, Matchbox 20, Tinsley Ellis, Hank Williams Jr, and Kristian Bush Band (Sugar Land). Michelle Malone has since released 14 albums to critical acclaim and enjoys a successful solo career having had songs in film and television and recorded by others which led to her receiving gold and platinum records. In 2017, the original members Michelle Malone (vocals, guitar), Joey Huffman (keys), Phil Skipper (bass), Billy Pitts (drums) and the addition of Doug Keys (guitar) decided to have a reunion concert. Much to their surprise, the show was a huge sold-out success leaving fans hungry for more. Everyone had so much fun that Michelle and the guys decided to play more shows in and around the South. 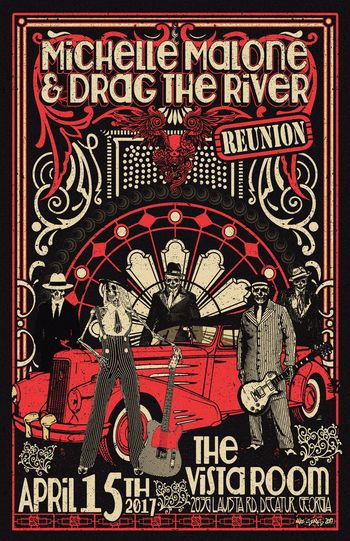 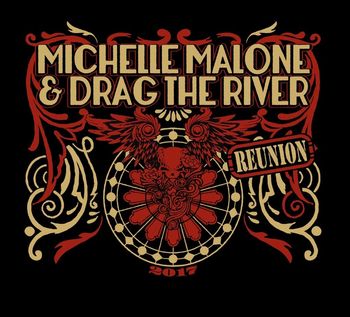 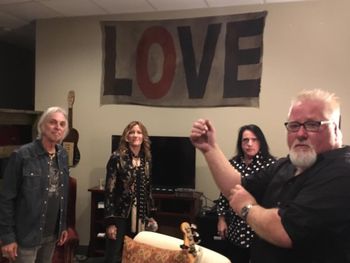 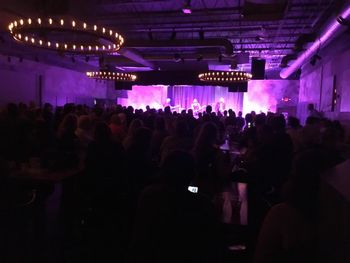 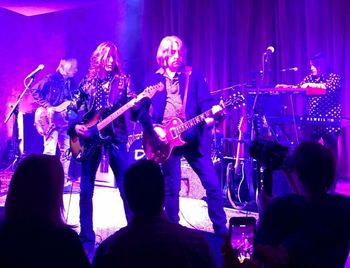 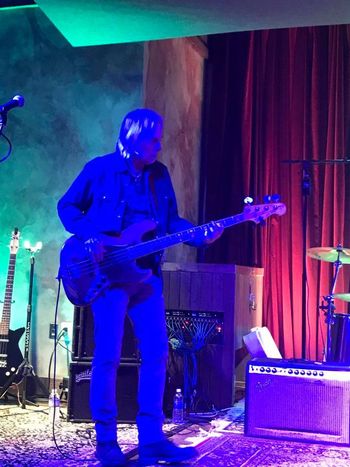 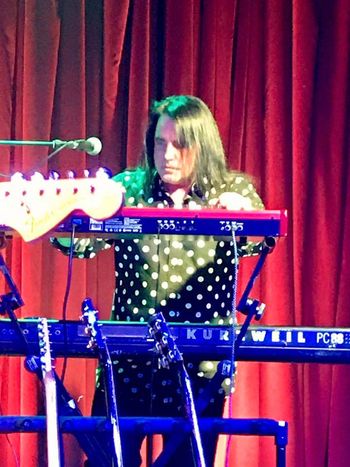 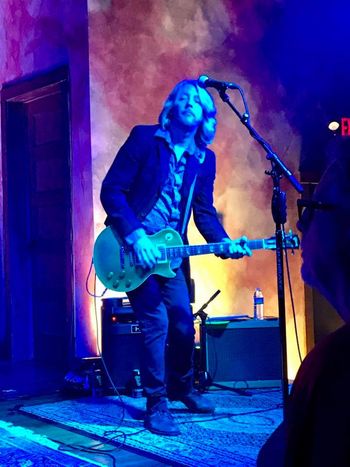 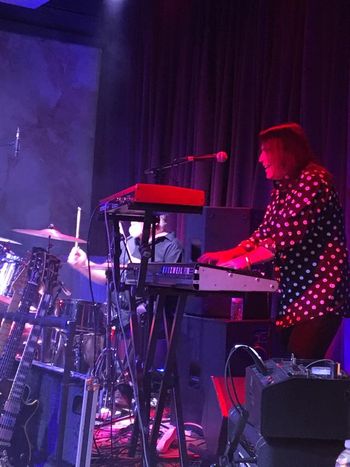 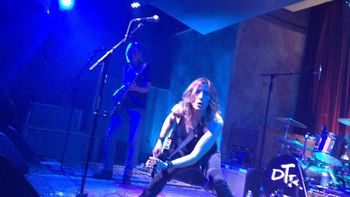 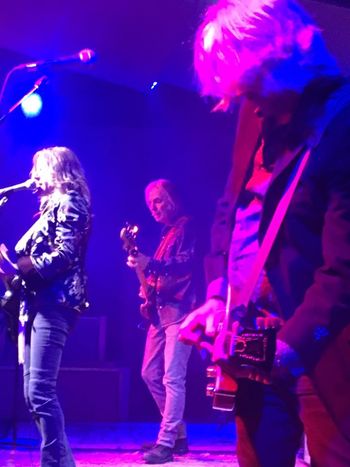 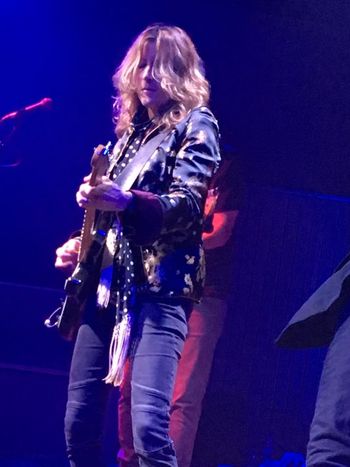 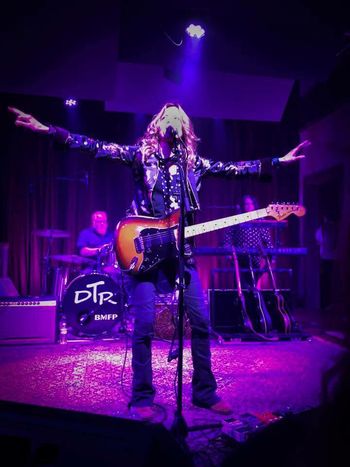 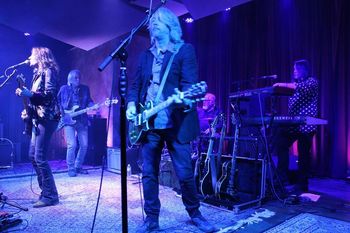 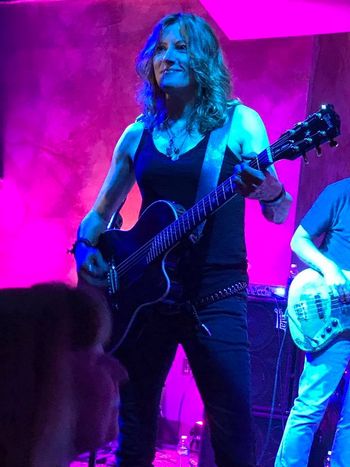 Michelle Malone and Drag The River...THEN